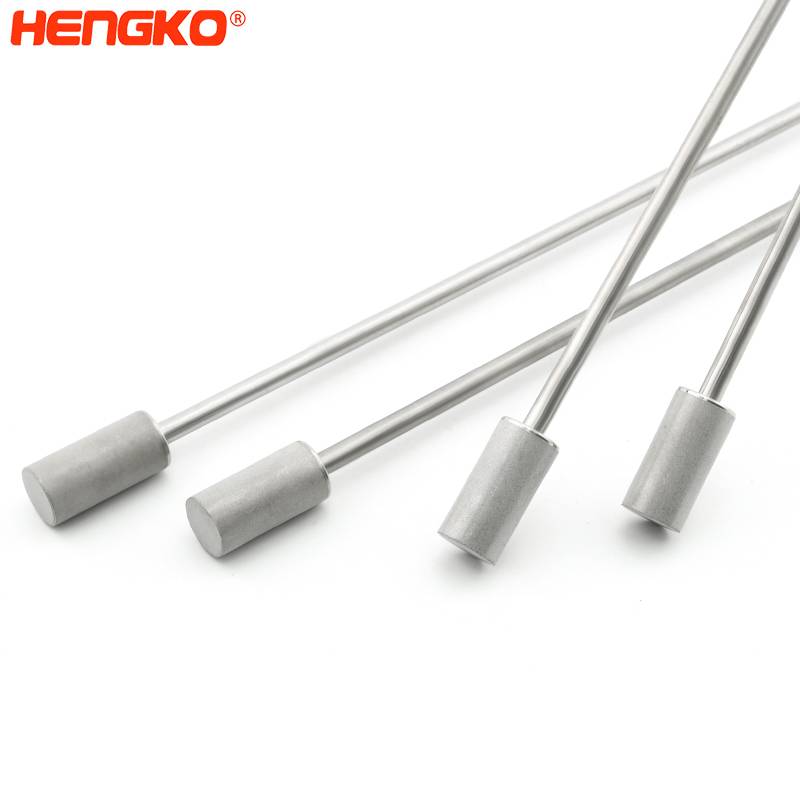 
Send email to us Back To Sub-Categories 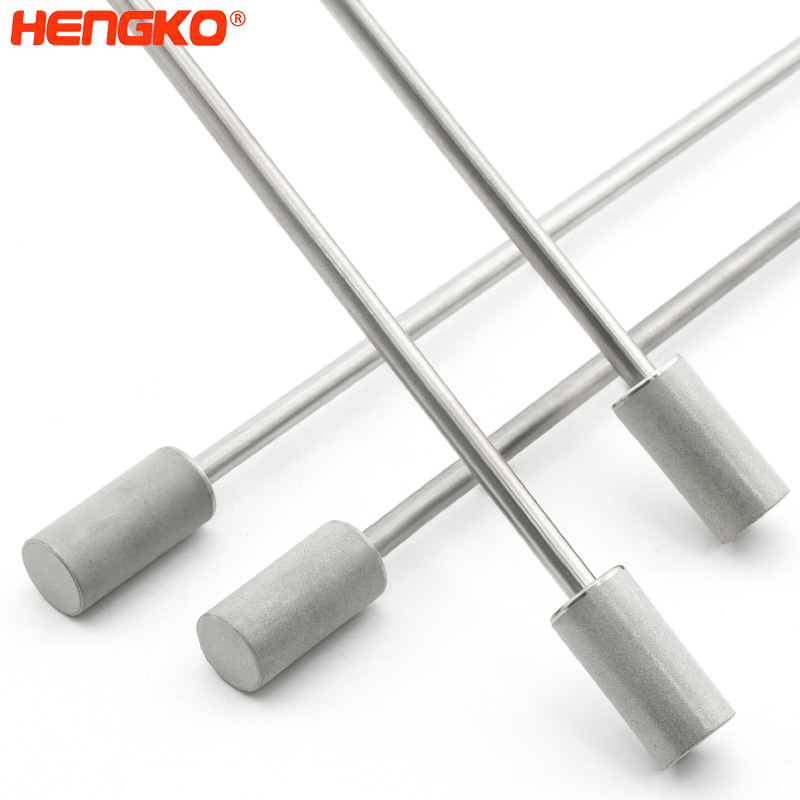 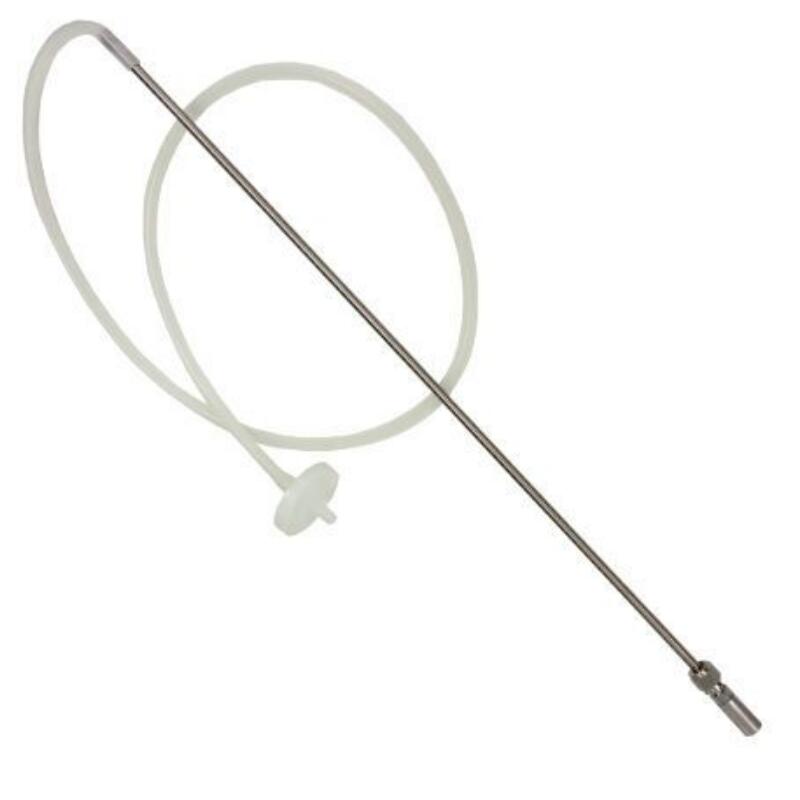 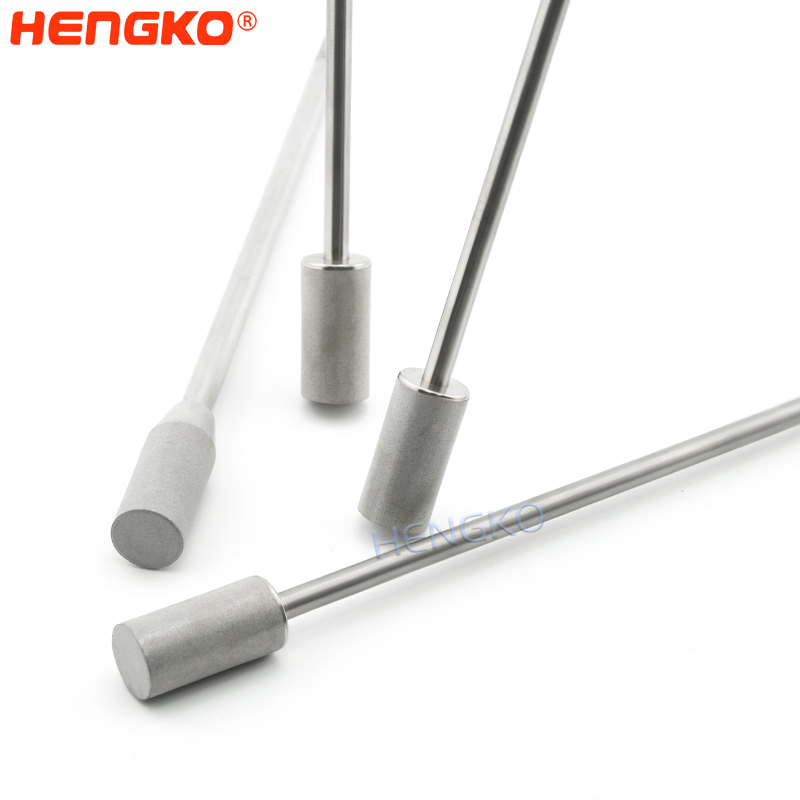 * Easy To Sanitize —— soaking this 0.5 micron diffusion stone in boiling water for 20 to 30 seconds. Don't touch the actual carbonated portion of the stone with your hands

* Easy To Install Or Use —— Using 1/4" ID tubing to connect to the hose barb on the stone.This carbonation stone can used with the air pumps,no more need shaking your bottle

Can't find a product that meets your needs? Contact our sales staff for OEM/ODM customization services! 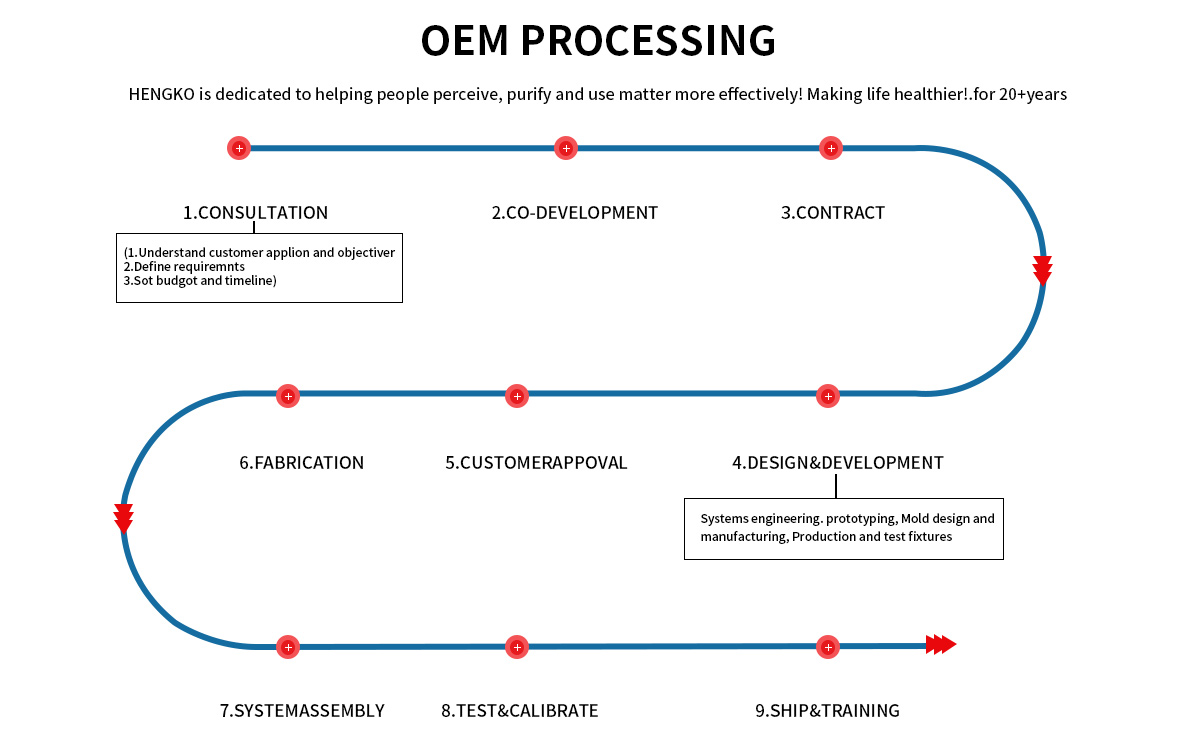 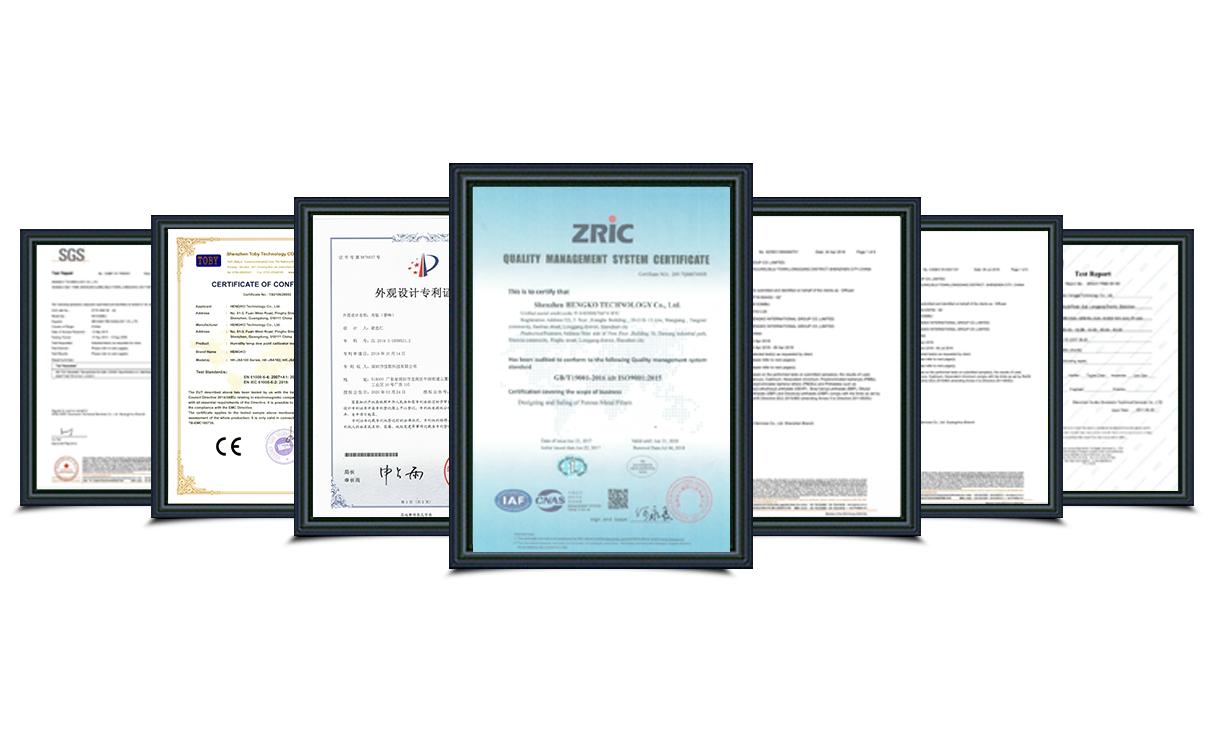 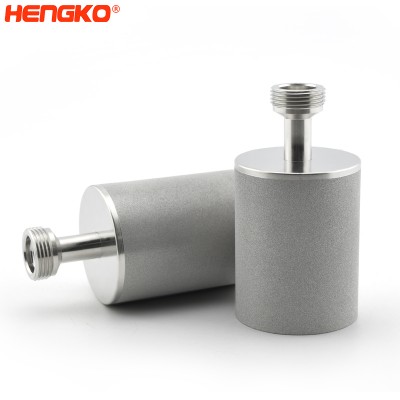 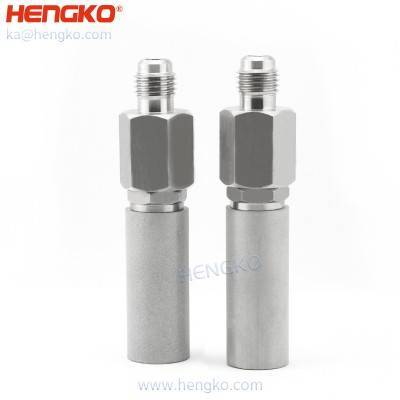 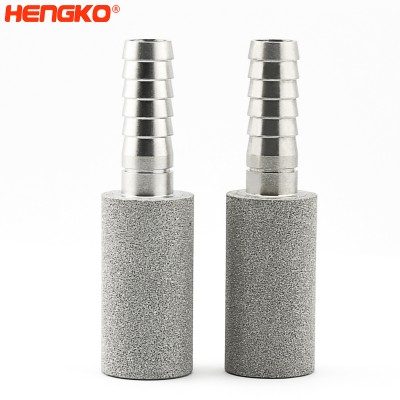 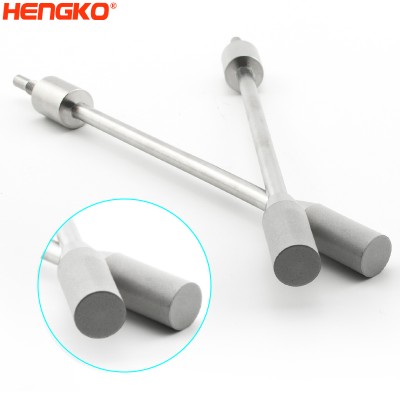 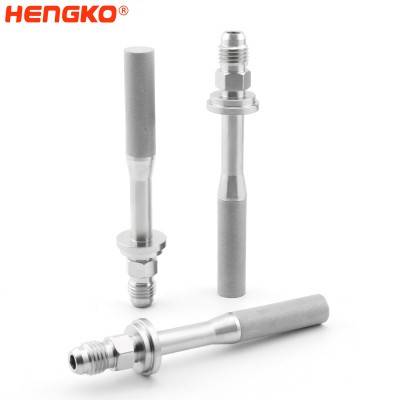 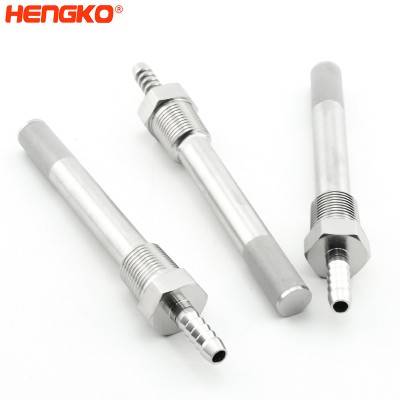 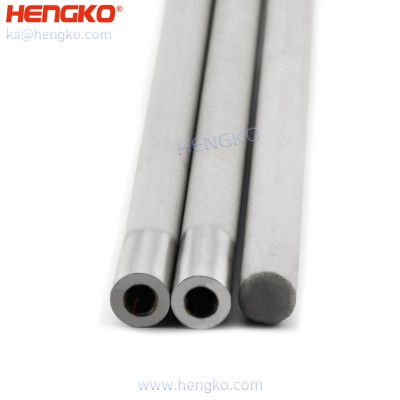