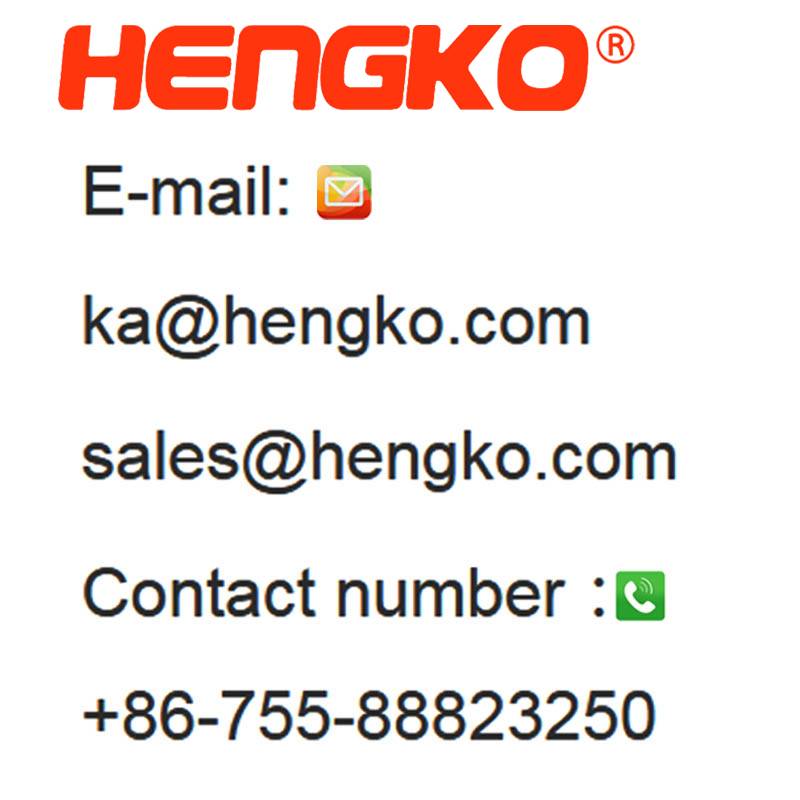 How to deal with the disadvantages of the ECMO are all dependent on imports?

In 2020, COVID-19 is raging. Recently, variants in India, Brazil, the United Kingdom and other countries have emerged, and the frequency of mutations has gradually increased from 0.1 per thousand to 1.3 per thousand. The epidemic situation abroad is still severe, and the country cannot slack in the slightest. Three patients were confirmed in Anhui on 13-14. The epidemic has not been eliminated. We still need to take it seriously, wash hands frequently, wear masks and inject the new crown vaccine as soon as possible.

And when it comes to first aid for patients with COVID-19, ECMO frequently appears in the emergency scene. What is it? ECMO is an extracorporeal membrane oxygenation therapy instrument, commonly known as “artificial lung“. The artificial heart-lung machine is a life support technology that uses a special artificial device to draw the blood back to the heart and veins out of the body, perform gas exchange, adjust temperature and filter, and then return it to the internal arteries. Because this special artificial device replaces the human heart and lung functions, it is also called cardiopulmonary bypass. This kind of artificial device is called an artificial heart-lung machine. ECMO is currently the core support method for severe cardiopulmonary failure, and is called the “last treatment” for severely ill patients with new coronary pneumonia.

The basic equipment of the ECMO machine includes：

（1）Blood pump：In order to drive the one-way flow of oxygenated blood outside the body, it is returned to the internal arteries to replace the main part of the heart’s blood discharge function.

（4）Thermostat：A device that uses circulating water temperature and thermally conductive thin metal isolation plates to reduce or increase blood temperature.It can exist as a separate part, but it is mostly integrated with the oxygenator.

（5）Filter:A device composed of a microporous polymer filter screen, placed in the pipeline, is used to effectively filter out various pollutants, particles, dust and fine particles.Hengko microporous filter element for ventilator and ECMO made of medical 316 stainless steel, has advantage of high filtration accuracy good air permeability, good filtering effect, dustproof, safe and non-toxic, no odor. It can filter various types of particles, including bacteria, viruses and water droplets. The aperture design is special and evenly distributed, it can be used multiple times without cleaning. 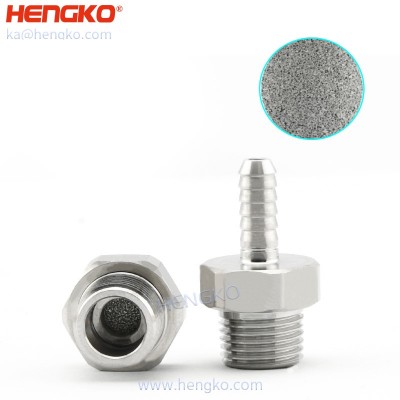 Medtronic in the United States, McCoy in Germany, Solin in Germany, Terumo in Japan, and Fresenius in Germany, forming a monopoly. The price of an artificial lung machine reaches millions, and the consumables used are also imported. Because of the epidemic and the current international constraints on China, importing consumables from abroad is not only risky but also many foreign companies suspend it. Export to China. Relying on imports for a long time is not a good phenomenon. As one of the china enterprises, our values embody the spirit of standing on the righteousness of the country, persevering in hard work, and unceasing self-transcendence. Under the painstaking research of the technical team, a variety of filter products used in artificial lungs have been developed, which are comparable to imported products from Europe and the United States, reducing the maintenance costs of hospitals and medical institutions, and assisting the development of China’s high-end medical device industry.

ECMO is very useful, but there are still some problems in the application of ECMO in China. For example, the technical threshold used by ECMO is relatively high, the equipment is expensive, and only a few domestic hospitals have more experience in using ECMO and the number of cases. It less of standard ECMO training mechanism.The cost of ECMO is very expensive, and it is not in the scope of medical insurance reimbursement. The cost for a patient to do an ECMO is about 300,000 to 400,000 yuan, of which the cost of imported consumables is also a big expense, with a starting price of 40,000 to 80,000 yuan.

Although there are many difficulties, we will overcome them. With the overall advancement and key breakthroughs of the “Made in China 2025” grand plan, it will accelerate the promotion of the overall level of manufacturing. We believe the domestic ECMO will enter the hospital and enter the clinic to benefit patients in the future.